Col. Chris Austin Hadfield, a retired Canadian astronaut, is perhaps best known for his cover of David Bowie’s Space Oddity from outer space. Born in 1959, Hadfield recalls his early dream of space travel beginning at about age 7 during a TED talk he recorded in 2014. After his dream became reality, he has been remarkable for his intelligent comments on overcoming fear through more than 15 years of preparation.

As I have been thinking and writing about fear this week, I kept coming back to Col. Hadfield’s remarks. He describes hurling back into the atmosphere at unthinkable speed and not feeling particularly afraid because two decades earlier he learned Russian, then learned loads of science in Russian, so landing a Russian space craft didn’t seem terrifying. On the other hand, when a meteor sped past between his orbit and the earth weeks earlier, he shook for several minutes. No one could prepare him for that random experience which, save for a couple of hundred miles, could have obliterated him and the space station.

My own space travel experiences – okay, my own experience on roller coasters in amusement parks or in rafts in Level 4.5 – 5.0 rivers – have seemed less reliant on experience and preparation and more on choice. I think of it this way: The chief difference between fear and excitement is my buying the ticket. I felt excited to marry Paul because I wanted to do so. I felt excited to do whitewater rafting because I want to do so with my friend Jan. I think of excitement and fear as twins, but fear has bad breath and sweats a lot.

By describing fear this way, I don’t mean to diminish the seriousness of its effects on us. I know I get immobilized by fear, even little fears. For example, I find tax preparation scary. In my case, it is frightening not because I don’t have the money to pay taxes if any are still due. It is not because I will be found to be a fraud if audited (I have passed many audits at work and two as an individual). No, I am afraid that my father who died more than 30 years ago and my mother who died a year ago will have an argument. Nothing prepared me for those fights and I don’t recall buying the ticket.

My concern about our increasing vigilance over our children is that we are not preparing them for excitement as much as we are preparing them for fear. My young friends seem to live fairly circumscribed lives. As world terrorism is increasingly reported in Turkey, Syria, Afghanistan, and elsewhere, we seem to be less prepared and more immobilized by our fears. Some presidential candidates want us to quarantine ourselves from some religious or ethnic groups. I am not suggesting that I am unafraid of terrorism. I have not bought that ticket, nor will I. But somehow, even though I am afraid and ill-prepared, I have bought a ticket to live and to love.

This is Major Tom to Ground Control
I’m stepping through the door
And I’m floating in a most peculiar way
And the stars look very different today
For here Am I sitting in a tin can
Far above the world
Planet Earth is blue
And there’s nothing I can do.
— David Bowie, Space Oddity 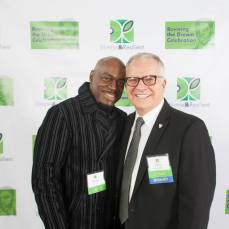 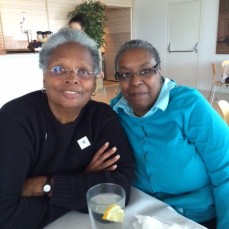 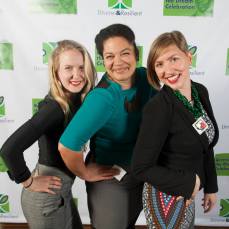 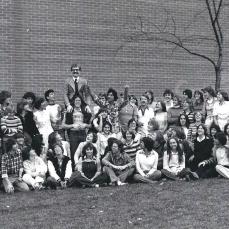 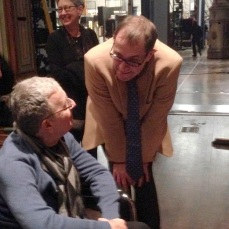 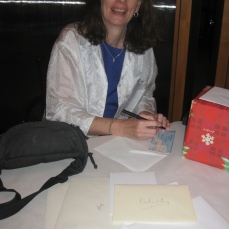 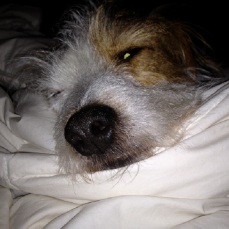 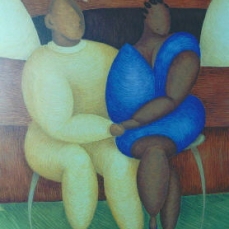 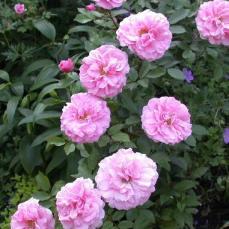 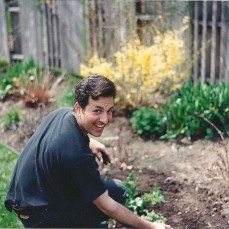 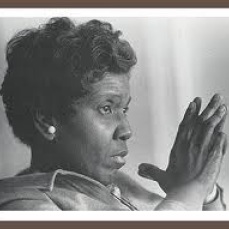 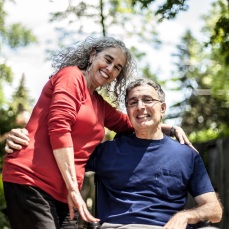 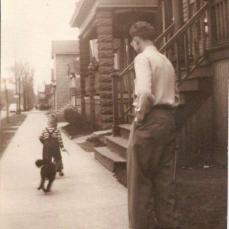 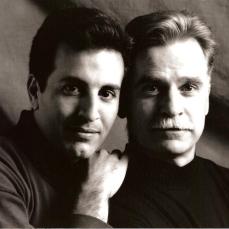 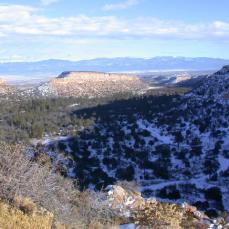 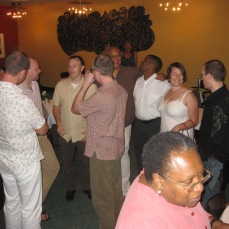 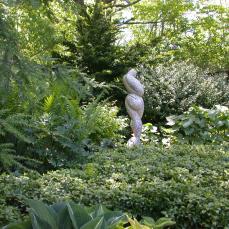 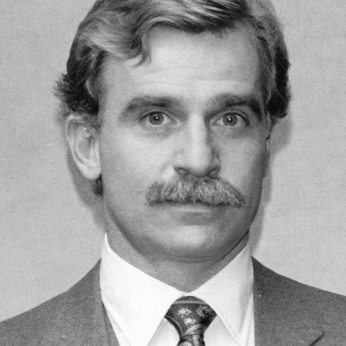 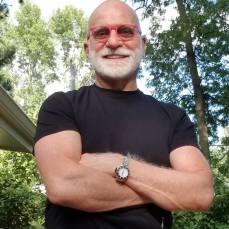 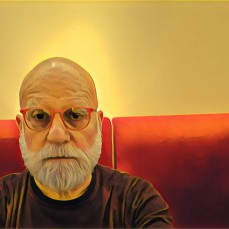 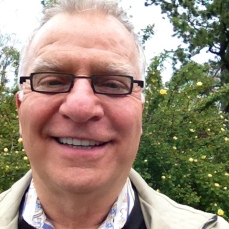 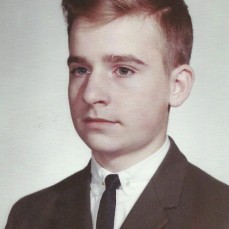 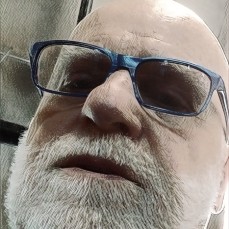 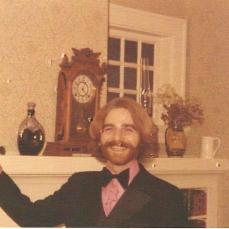 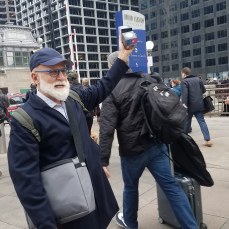